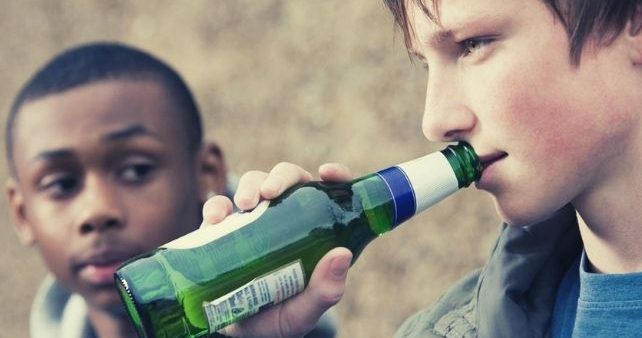 An edited version is published here

Would you and your mates cancel a celebration if the price of your usual drink went up while the prices of other alcoholic beverages remained the same? Most likely, no. Paradoxically, the current system of regulation is predicated on the assumption that you would. Tax is the main means by which the Australian Government tries to influence alcohol consumption. Australia, however, has four different tax regimes and two different modes of taxation. Beer is subject to eight different excise rates, and brandy is taxed differently from other spirits, while wine has its own special tax arrangements. As a result, there is no effective policy tool; instead, policymakers have to engage multiple diverse artificial and politically expensive processes to regulate one product.

Alcohol abuse imposes an enormous health burden on the community. The acute burden of abuse is felt mainly by the young, a disproportionate number of whom are killed through accident and misadventure. Getting alcohol policy right means getting the system of taxation right. While the complexity of the Australian system of taxation of alcohol has been criticized for decades, our new study shows that our tax system is incapable of delivering an effective policy response to the problem of alcohol use by young people.

During 2008 and 2009, in response to a growing concern that ready-to-drink (RTD) beverages were encouraging a culture of binge drinking by adolescents, the Australian Government increased the tax on RTDs by 70% to specifically target adolescent drinking. Our new study showed this massive tax did not affect alcohol consumption of those under 25 years old (the tax targeted age group). Instead, the tax reduced drinking among those aged 25 – 69, reducing their average daily consumption of standard drinks by 8.9% from 2010 to 2018.

We argue that the age group under 25 did not respond to the tax because young people have no problem switching to a different product if their preferred drink increases in price. The alcohol industry anticipated the switch and provided further price and marketing encouragement for it. We also show that the 29% wine equalization tax rebate of 2004 actually increased drinking among those under 25. The rebate was effectively a subsidy, propping up the production of cheap wines.

These observations show that the drinking of young Australians is sensitive to the presence of the cheapest drinking options. Therefore alcohol tax policy should avoid focusing on particular types of beverages. A better approach would be to introduce a floor price on alcohol per standard drink or replace the current taxation system on alcohol with a uniform volumetric tax per standard drink, applied across all alcohol products, as recently pioneered by the Northern Territory.

The innovation of our study is that, unlike previous studies, which compared alcohol consumption before and after the RTD tax, we employ quasi-experimental techniques that allow us to separate the effect of the tax on different age groups. We also use individual-level data from the Household Income and Labor Dynamics in Australia survey rather than aggregate-level data. The basic logic of our estimation approach is clarified in the figure below.

The figure shows the Australian national annual drinking trends with population broken into three age groups. The age group above 70 (blue line) was unaffected by the RTD tax. We use it as a comparison group. The effect of the RTD tax on the age groups 25 – 69 (red line) is easily distinguishable. The time trend for this age group goes up, right before the tax increase, and then goes down. Drinking by the age group 15 – 25 (green line) generally follows a downward trend.

The first arrow points to a visible rise in adolescent drinking in 2005 – the consequence of the 29% wine equalization tax rebate of 2004. The second arrow points to an area where the RTD tax should have had an effect. The downward trend continues without any change, showing no impact on drinking. The general downward trend is in line with other studies that show a global reduction in drinking among young people. Therefore, an approach that compares young people drinking before and after the tax gives the erroneous impression that the RTD tax reduced drinking by young people.