An economist’s visit to a nightclub 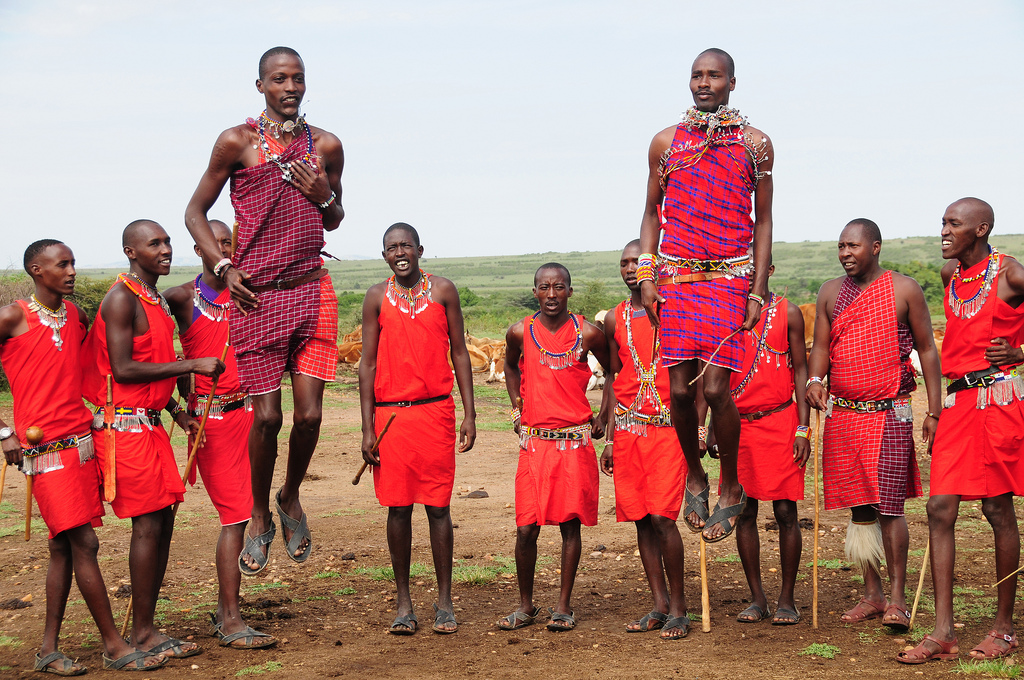 Living three years in Sydney now, I finally found a free weekend to make my second visit to a nightclub.

Nightclubs are weird. Both women and men spend many hours, if not days, preparing their outlook to simply impress a bunch of strangers. A guy from our company practically spent the whole evening trying to impress me with his drinking skill by indiscriminately engaging all kinds of alcohol and illustrating his past achievements with pictures.

As it turned out later, when we went to the dance floor, that guy’s act was the least weird thing that night. Men were making awkward attempts to bond and jumping around a hoping to get a woman’s attention. The funniest of all is a little tribal circle that exchange students and work colleagues tend to create. Why is it happening?

An ideal solution is to rank all candidates along an important for particular context characteristic and pick the best one. Then the most hardworking gets a job, the most loving gets a girlfriend, and the smartest goes to college. The problem, however, is that such a ranking requires us to see what can’t be seen. The true level of productivity, devotion, or ableness is unobserved. Asking candidates won’t work. All of them have an incentive to lie to be selected.

These relationships are not accidental. All three were intentionally created as a cultural truth-telling solution in contexts where knowing the observable is important, but candidates lack an incentive to reveal them truthfully.

In fact, the efficiency of a market economy is built on this truth-telling property. An economic system achieves maximum efficiency if those who value resources the most also possess them. Simply asking won’t do due to misaligned incentives; that is why we ask everyone to name a price they are comfortable to pay. A willingness to pay contains information on the importance of a good to an economics agent. That is how a resource gets an efficient allocation. But how does it relate to what is happening in the club

Dating and friendship, while being deeply important, are not very well defined. The key game-theoretical gimmick of common knowledge does not capture a belief formation process of the participants in the slightest. The alcohol messes up rationality.

But are not participants usually decide to visit the club much earlier in the week while being sober? Did they not know exactly what they were getting into and what they wanted from the club’s visit? Here is, however, one exciting way to understand this better. Check the picture at the top of the post.

Next time you go to a club, you have to realize that what you see is a version of Maasai jumping dance — a device created to reveal an unobservable to facilitate sorting on the marriage market. A man capable of jumping the highest gets a chance to distinguish himself and drastically increases the chances of marrying the most desired woman. The jump contains otherwise unobserved information about how good of a hunter a man can be. Even though participants hope to reveal an unobserved quality of a hunter, it is not about animal hunting per se.

Today Massai barely hunt to avoid unnecessary animal killing, yet the success of the member of this community is defined entirely by hunting skills. For example, to become a man, a boy needs to survive a night in a camp without a fence, which induces a non-trivial probability of being eaten by a predator. The key point is that the one who jumps the highest has the highest chance to do well in other competitions of the community, which all happened to have a common theme — hunting. Likewise, in the club, one is not interested in someone’s expensive clothes, generosity, or friendship. The interest is in those in possession of the same type of endowment that let do well in related culturally self-imposed competitions.

So even though we are not particularly fond of seeing ourselves as a tribesman who tries to jump the highest in front of the whole tribe, conceptually and behaviorally, we are. We constantly pick and are being picked. In fact, forming groups with the person with an unobserved quality is and always was essential for human and communal survival and prosperity. It is noted that the human’s capacity to play a non-zero-sum game with a large number of genetically unrelated players is unique to the animal world. Labels ‘bad’ and ‘good,’ morality, and other fictions are evolutionary hard wired into our brain as decision making short-cuts to facilitate sorting for a better group formation. When human activities were limited, the preference relation `good is better the bad’ that is uncovered by rumors was sufficient to aid beneficial welfare sorting. However, as the societies grew in size and complexity, sorting people along many other dimensions became important. Thus, humans attempted to improve upon sorting by inventing novel cultural solutions for further bolstering matching quality.

In general, however, one does not need to go to college to be smart or to church to be kinds. It is done for a show, and there is someone paying to see it. Thus, going to clubs is rational and, in fact, has a very important social role.